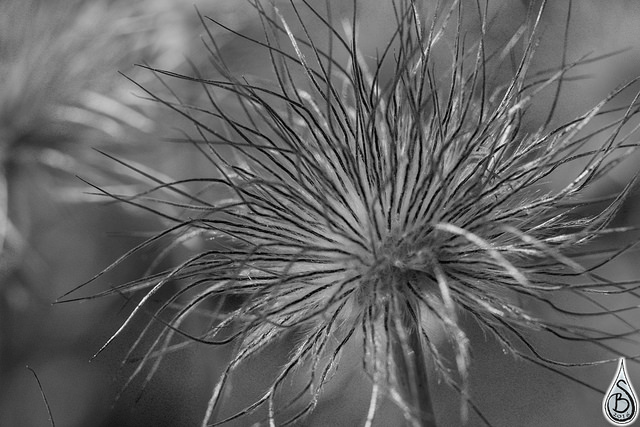 "Your next 10 minutes would be far better spent meditating than reading your Twitter feed."

That morning I ended up spending only a few minutes on Twitter before turning it off to do something else.
I wrote in a previous blog post about things in the world that were bothering me. I find those topics get magnified on Twitter, as most of the people I follow are also concerned about them. These include—but are by no means limited to—Trump as president, outrageous gaps in gender diversity and equality, political changes at the EPA, weather disasters like Harvey and now Irma, the deportation of so-called ‘dreamers,’ the pardoning of a white supremacist sheriff, the Canlit community beaking off about ‘cultural appropriation’ (which they obviously had no clue about), the failure of Justin Trudeau’s government to make any substantial changes in the lives of Canadian First Nations people…I could go on, but you get the gist.
So why am I still on Twitter? Good question.
I joined Twitter in July 2011, after reading an article in AGU’s EOS (back when I used to get paper copies of it) about scientists benefiting from Twitter.

In the six years since then, I’ve been an ardent Twitter champion.
My tweeting has evolved from being mainly about science and scientific opportunities, to include gender equality issues, science communication, editing and books, and local weather/hazards (usually flooding and wildfire).
These days I’m no longer a scientist looking to connect with other scientists, share my research papers, or search for students. Instead, I share blog posts, articles, and book reviews. I connect more through science communication than through science itself. And I’ve covered enough wildfire and water stuff to be considered an ‘expert,’ something my scientific training in post-wildfire and post-pine beetle water resources has been a big help with.
But Twitter has changed a lot in those six years as well.
Maybe it’s just me, but these days it seems that more people are tweeting ‘threads’—up to 20 or more tweets linked together, usually providing some info on a particular topic or ranting about something. I can understand experts in given fields providing several tweets worth of valuable information, and I’ve learned a lot from these tweet threads. But I find that non-experts are also doing this. I’m not sure why—maybe by pretending to be an expert you get more followers? Either way, it’s a form of grandstanding that I abhor.
I also find that people are overly quick to react on Twitter. They see a headline and form an instant opinion, rather than taking time to read the article, and maybe a few others, to get a better perspective on the situation. And once one person gets outraged, all their followers follow suit, and you get an outrage party—sometimes about something that’s really just a tempest in a teacup.
So what do I really get out of Twitter?
Well it’s definitely not about being popular, though I know some people feel that way about social media. For me it’s about the people I have regular conversations with even though I’ve never met them. For someone who doesn’t get out a lot, these conversations are helpful. I also get to share my work with people who are interested in it—though I might not have quite the right audience, as some of my blog posts barely get any reads! I also keep track of things like Canadian wildfires and floods, as lots of people share info on this stuff on social media. And I follow enough editors and writers that I learn new words, new word usage, and hear about different books I want to read. And when I’m writing articles, I often refer back to links I discovered via Twitter.
However (you knew there was a ‘but’ in there somewhere).
I’m not sure the benefits of Twitter outweigh the drawbacks. I’ve been lucky to have only rare contact with Twitter trolls. I’m more troubled by being inundated with negative news given the current state of world politics. There are so many terrible things happening just in the USA—so many assaults on basic rights and freedoms. Here in Canada the wildfire situation in BC is pretty scary, while our federal Liberal government isn’t delivering on even half of the promises they made to get elected.
I feel like I can’t turn away from the dumpster fire that is current events, but I need to turn away to preserve my sanity.
One of my problems may be that I’m not a savvy Twitter user and never have been. I don’t follow specific hashtags or lists of people. Instead I drink directly from the firehose of raw information. Which means I get tweets about hurricanes, DACA, Site C dam, gender disparity, women in STEM, science communication, etc.—all in one long stream. When I think about becoming smarter about using Twitter, I think “but I might miss something!” In reality, chances are I’m missing things anyway because I get too much stuff in my feed.
I also worry that I’m caught in a Twitter echo chamber that keeps me from hearing/learning about things outside of that bubble.
Case in point: I was writing a Q&A with a Canadian researcher for Nature Careers, and the editor asked me not to use the word ‘biodiversity.’ I was surprised, as she said she didn’t want chemists or physicists to read the article and not know what biodiversity meant. Then I saw this tweet:

I realized I must be woefully out of touch as a science writer, to just assume that people would know what biodiversity meant.
Then I thought—what else am I missing as a science writer by dipping into this massive echo chamber every day (I have over 5,000 followers, and I follow almost 2,000 people)? Would I be better off getting a newspaper subscription, and just opening Twitter once a day to see what’s going on in areas I’m interested in?
Would my writing improve? Would I have more examples of writing for other audiences? Would I make more time to read up on ways to improve my science writing? Or would I no longer run across some of the more obscure things I see in my Twitter feed, the things that make it interesting? Is there a way to better curate my feed to avoid the feeling of being overwhelmed and squashed by current events, while still getting those odd little nuggets?
I think this is my next task, which started with an earlier post on examining your inner life.

I think three tasks is enough for now. But I’m interested in how you all manage your Twitter time—leave your thoughts in the comments below!

12 thoughts on “Twitter: The Good, The Bad, and The Ugly” 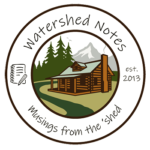